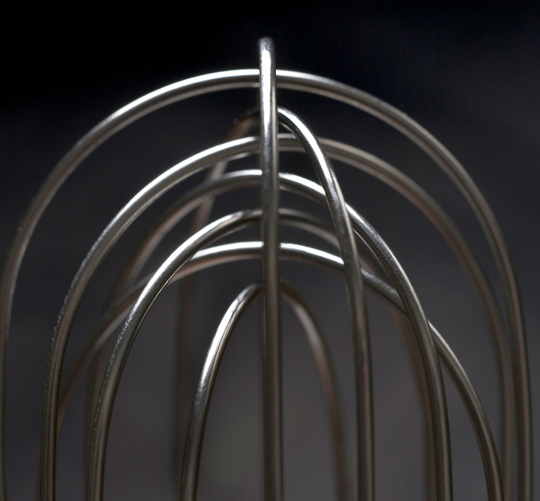 Winners were chosen at random, but the ah-ha moments were so interesting and so vast, they deserve their own post, or maybe even a book!  Many thanks to all who offered their personal "Ah-Ha."  And thank you Rob Levitt, of Chicago's Butcher & Larder for suggesting this idea in the first place!

Here are the winners of a signed copy of Ruhlman's Twenty: 20 Techniques; 100 Recipes; A Cook's Manifesto and their "Ah-Ha" moment:

My Ah-Ha moment came the first time I used a knife that wasn't from a garage sale or Walmart. Before that moment cutting food (much less cooking it) was always a chore; something done because it had to be, not because I wanted to. But from the first moment I used a real knife instead of a cheap stamped commodity knife I realized that while making dinner would always be work it didn't have to be hard work.

Restraint. Just because you have have a lush herb garden doesn't mean you have to throw the whole thing in the pan every time you make dinner. Once I realized that restraint was as useful (maybe more so) as exuberance, I became a much better cook.

My Aha was for my first locally farm raised, pastured turkey.  I had never known in 45 years how incredible a good bird could be, and how incredibly blah those turkeys I had eaten all my life were.

My ah-ha moment was finally learning how to make a great French omelet. It's all about the right heat and the right pan.

And the fifth book went to Speno, the first person who could name my choice for the 21st technique: fermentation.  Though I would probably broaden it out by saying microorganisms included in the food tools section.

And me? I've had so many Ah Ha moments I had to write a book about them! It's called Twenty!  Thanks everyone.  For some fascinating reading, go back to the original post and have a look.